The Coaching Project is an Outside Magazine feature I was invited to be part of at the end of 2013 by writer/editor Aaron Gulley. The culmination of months of work is now on newsstands in the September 2014 issue of Outside Magazine. The story chronicles Aaron’s training and attempt to break 2 days in the 300 mile Arizona Trail Race, an event he had competed in multiple times and won in 2013.

I had made it from Parker Canyon Lake, by the Mexico border, to Superior, near Phoenix, first out of the 37 riders who lined up. More importantly, I finished in just shy of 52 hours, faster than anyone had ever done it before. What more reason could I find for repeating? But one goal remained elusive. I believed when I set out—and still believed after the race—that I could ride the course in under 48 hours. – Aaron Gulley 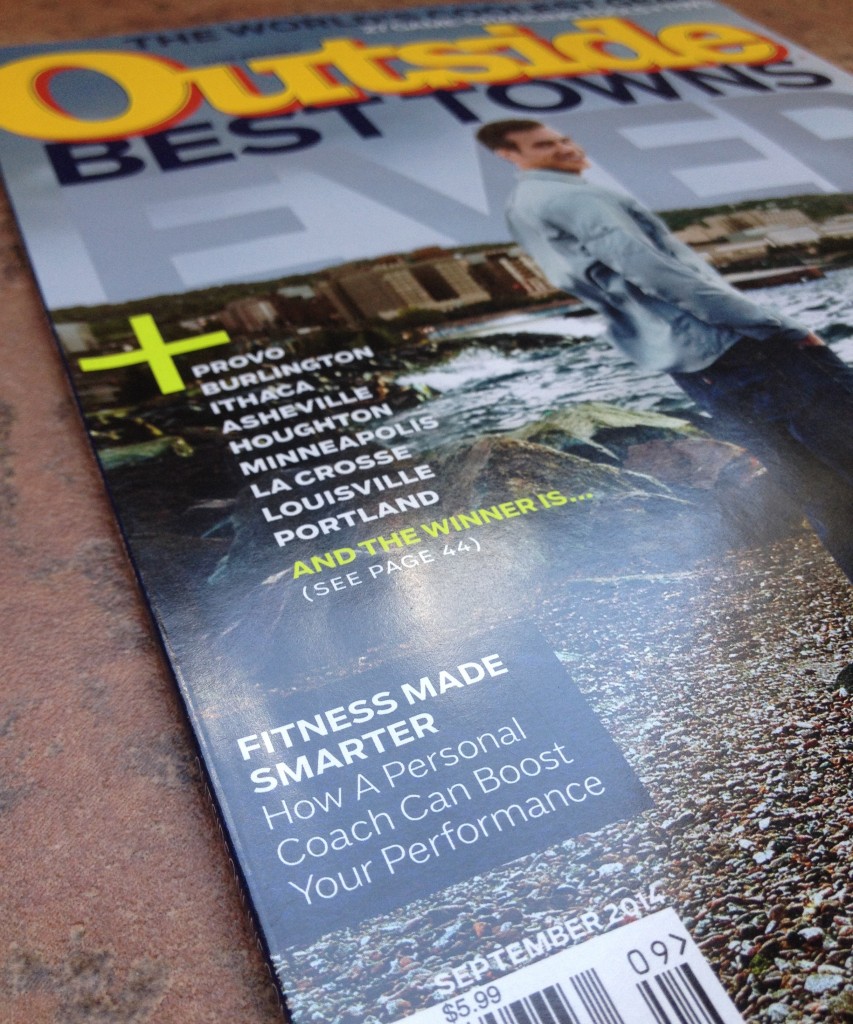 In April 2014, Aaron set out the experiment’s parameters in a nice article on Outside Online. The Coaching Project: Chasing peak performance at the Arizona Trail 300

I’ve often wondered, as I think many amateur riders do, if using a coach and a science-based plan could make me faster. I’ve long been fairly systematic about my training, but I still speculated whether a tailor-made training regimen would give me an extra few percentage points. And if so, what could the average person learn from my experience and implement into his or her own training? So I started working on an article, “Secrets From a Coach,” which will appear in print in Outside this autumn. – Aaron Gulley

It was a challenging project! Take a prior record holder and winner, who has already optimized many facets of performance, and make him faster. I love a challenge 🙂

Aaron’s preparation was not text-book with international work travel plus a 2 week bout of the flu disrupting a perfectly executed plan. Life happens! Working around these hurdles to ensure he stayed on target took creativity on my part, and trust and patience on Aaron’s part. He wanted to go and I needed to make sure he was ready. Massaging the plan to absorb setbacks and stay on target is the difference between having a coach and following a plan from a book in my opinion. In my experience, THIS is where the extra few percentage points are gained. 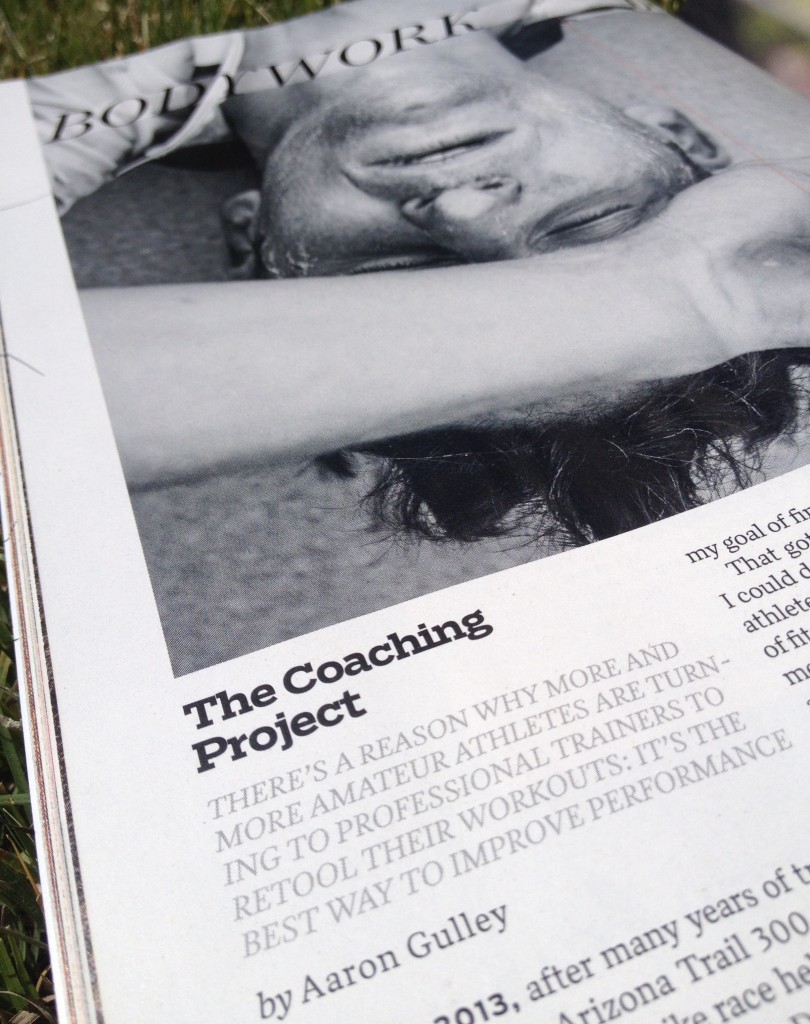 During the event I watched the race tracker on the edge of my seat, following his dot move along the course. Once all the training is done and the race plan designed, it is up to the athlete to execute said race plan. I’m incredibly invested in every athlete I coach and feel like I am sending my fledglings out onto the lake! It is their time to do it and Aaron had a lofty goal laid out to achieve.

47 hours and 59 minutes was his finish time! 1 minute under his goal of 48 hours. He did it!! Here is a teaser in Outside Online published prior to the print issue with a condensed version of the print article. The Coaching Project: How a Coach can Revolutionize your Performance.

When I finally arrived at the start of the AZT 300, I wasn’t as anxious as in past years. I knew I had done everything I could to prepare. About 17 hours in, I suffered from some stomach issues and struggled to choke down calories. Thankfully, my legs stayed strong and propelled me to a fast finish in the last four hours. I was only good enough for second place, but I squeaked in just under my goal, in 47 hours and 59 minutes—a full four hours faster than my previous time. – Aaron Gulley