I finished The Whole30 – my personal experience

This is a documentation of my personal experience over the 30 days. 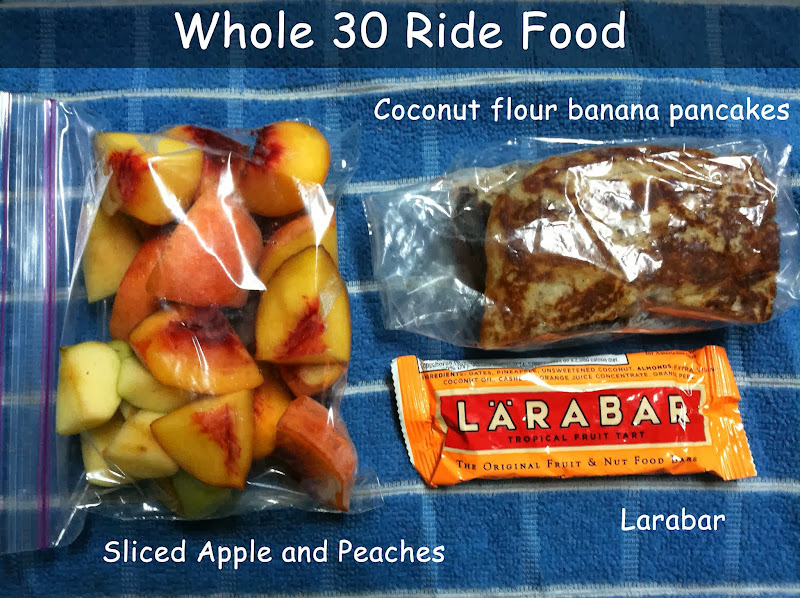 How big was the change in my diet to make it Whole30 compliant?

I didn’t think it would be a drastic overhaul of my diet however the list of foods I dropped for the month from my regular routine is not short.

Best new thing I made to eat?

No! I had a couple of mindless oopsies a.k.a. slip-ups and three conscious decisions to go off plan a.k.a. cheats.

My slip-ups showed me I eat and drink mindlessly sometimes.

My cheats I found educational as I had control over those. Every time I cheated it was in a social setting and my cheat decision was socially based. #1 I wanted to please my son and reward him for making dinner. #2 The wedding was beautiful, I was full of bliss and sitting at a table eating dinner with some of my best friends. I didn’t want to dampen any of that bliss over a little bbq sauce and salad dressing. #3 was for bliss too. I was on a dinner date. I was having a good time and felt it would have been annoying and negative to pick all the cheese out of my salad. They were all conscious decisions, I don’t rate any as fails and would do them all over again. As I said, I didn’t nail the Whole30 program 100% but I did learn a lot from it.

I suppose I am a social creature after all. Food is a social experience for me and 4 out of 5 of my off plan eating fouls revolved around the wedding which was the biggest social event I had this month.

What changes did I observe in my body over the 30 days?

Skin.  My skin is clearer after the Whole30 than it has ever been in my adult life, ever. This is the most visible change to me. Something I was eating before gave me acne. I know gluten does but eating gluten-free does not result in skin this clear. There must be something else in my gluten-free non Whole30 diet causing it.

PMS. I completely missed out on my PMS during my Whole30 month. I usually have about 36 oppressive hours of PMS per month. I am aware of it, can predict it on the calendar, manage it ok and hate every single minute of it. What a joy to miss that this month!

Body weight.  +1 lb on day 30. I gained 4 lbs in the first 21 days then lost three of them by day 30. I was following the Whole30 guidelines of not counting calories and eating as much as I wanted for the first 21 days. I am a danger with a can of cashews and ate  too many of them and other  nuts in the first 21 days so cut that out in the last 7 days. I do need to have calorie control. Whole30 guidelines are not to weigh your body until the end but I stepped on the scale at day 21. I guess that is a cheat too but I needed a reality check.

Migraines.  I had two migraines start during this Whole30 month. I had a problem with migraines during puberty and got a handle on how to control them. I average about one per year now so it is unusual and definitely a negative for me to have two in one month.

GI observations. I had no belly bloat and gurgles this month except for the soy sauce incident.

Joints.  My joints felt progressively better as the days rolled on. I have achy hands and knees on a continual basis and by day 30 this had disappeared completely from my hands and considerably from my knees. This makes me want to eat Whole30 every day for the rest of my life. Something on my normal non-Whole30 diet is keeping my joints inflamed.

Poop.  What comes out the other end is all part of it and I would be remiss in missing out this discussion. Besides I think it is one of the favorite topic of endurance athletes. This is where it gets personal! Before the Whole30 my normal routine would be to fill the toilet up at 7 am every day with an amount of poop that shocked me. Sometimes it looked like there was more poop volume than the food I ate. Sometimes it even looked like chopped food not poop. I always wondered if everything was shooting through me and not being absorbed. I did eat a disproportionately large amount of food for my size. Fast forward to Whole30/day 30 >> my poop has changed. Even though I am eating more vegetables than ever the volume has dropped dramatically and it looks and smells like shit not food! Ha – gross. However now I feel like I am actually absorbing the food I eat and getting something from it. Maybe that is why I gained some weight?

Overall. I feel pretty darn great. Energy is good, stoke is high for most things in my life, training is going great, skin is clear, I’m sleeping well (but mostly do – nothing has changed).

My Training on Whole30?

I am currently training to train… or as one of my friends Allison nicely put it, I’m working out, not training. During the first seven days my body did have an adjustment period to the Whole30. I got quite dizzy and had to stop exercising a couple of times in Crossfit and I bonked on every ride I did, even short ones. On day six I rode Guacamole Trail with a friend and he commented he had never seen me so mellow on a bike!

By week two I was fine in Crossfit and didn’t bonk on any short or slow rides. I did have a problem staying fueled on longer/faster rides. On day 12 I got dropped five times in a 3.5 hour fast (well fast for me…) group road ride – thanks for waiting for me that day guys!! I stuffed all kinds of dried fruit and fresh fruit in my mouth to stay fueled but still felt bonky most of the time – uugh. After that ride I brought Lara Bars on rides which are Whole30 approved but discouraged due to the fact most people eat them like candy and one of the program tasks is to get you off candy. I never bonked on a ride again after mixing Lara Bars into the long and fast ride fuel plan. I did not get around to bringing coconut water on a ride. That is still on my to-do list.

What did I miss most during The Whole30 month?

Snacking. The Whole30 encourages eating meals without snacking between in meals to allow insulin and glucagon to work in harmony. Constant snacking keeps insulin up and doesn’t allow glucagon a chance to take its turn. I learned I am a snacking machine. Limiting myself to meals plus a post workout recovery meal/snack was tough. It didn’t get any easier. My snacking habit is deeply ingrained.

Quinoa. I really like this food and it will be one of the first things I reintroduce. I hope it isn’t the acne culprit.

Dinner dates. I only ate out at a restaurant twice during program and once went off plan with the cheese fail. Normally I eat out more. Eating out is my favorite social outlet. Being Whole30 compliant is hard to manage at any restaurant.

Sports drinks. Particularly berry flavored Tailwind and  raspberry lemonade Carborocket. They are tasty and make fueling on rides easy. I never bonk when I have sports drink in my bottles.

What did I discover and will keep in my post Whole30 life?

Paleo mayo. Coconut flour banana pancakes. Mmmmm. Curry made with mashed sweet potatoes, mashed butternut squash and coconut milk for the sauce. Sauerkraut and kombucha were two things I had never consumed before and I liked.

That was my month on Whole30.

It Starts With Food

The Whole30 for Athletes
By Lynda Wallenfels Google+

← It Starts With Food
Keeping it Fresh →

13 comments for “I finished The Whole30 – my personal experience”